Boston Emissions began airing on 104.1 WBCN some time in the 1980s (reportedly 1987, according to Carter Alan’s book about WBCN). Throughout this time, the show has been instrumental in introducing and establishing thousands of bands from around Boston and New England. The mission of the show has always been to expose and support independent bands and artists of varying rock styles from the region. Anngelle Wood became host in 2008. In 2009, upon the demise of the rock radio behemoth WBCN, Boston Emissions moved dial positions to 100.7 WZLX where the show aired until May of 2018. In September of the same year, host Anngelle Wood took the show entirely online where she programs the show, live streams, hosts events, studio sessions, and books shows with a focus on new music discovery. Anngelle hosts and produces annual live music event, the Rock & Roll Rumble, that takes place over nine nights each spring. Online at BostonEmissions.com. 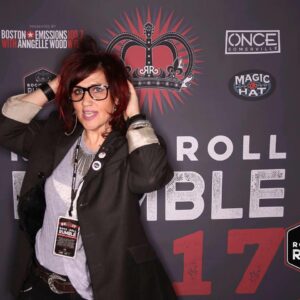 Anngelle is host and programmer of Boston Emissions. As music director and producer of the annual Rock & Roll Rumble, she selects each year’s 24 participating bands. As a member of the Boston media community, her resume includes radio institutions WFNX, WBCN, and WZLX. See her five rescue dogs, and some other stuff, online at @Anngelle. 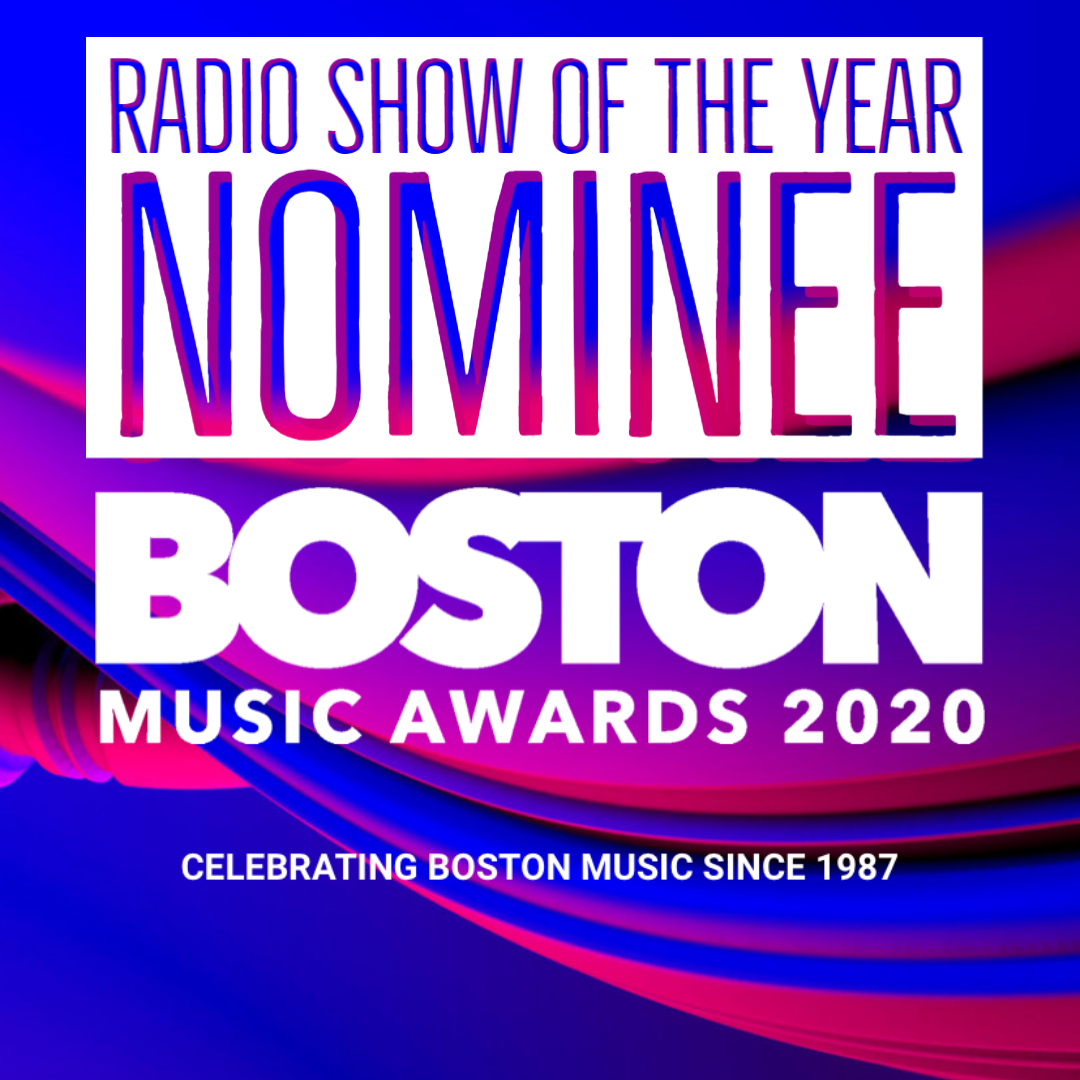