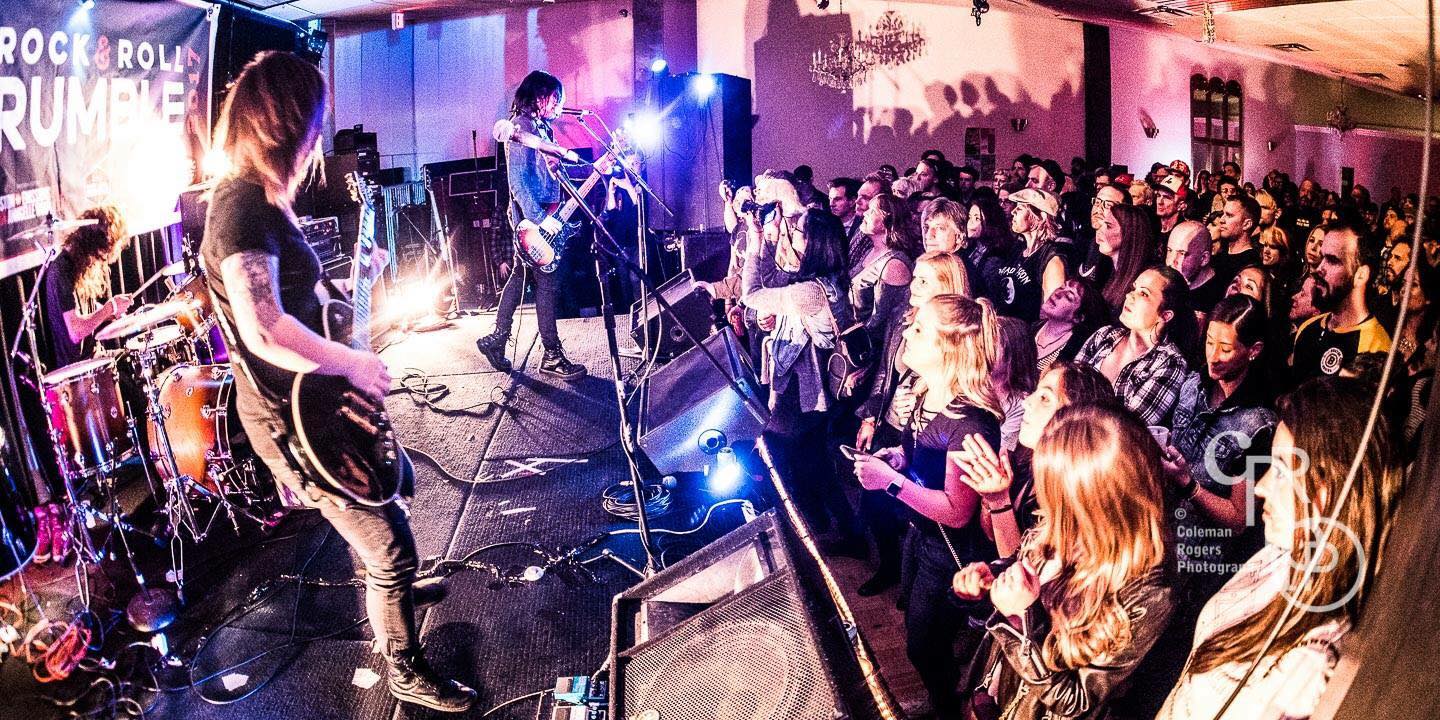 Rock & Roll Rumble 2017; Photo by Coleman Rogers of Carissa Johnson at ONCE Somerville

A time-honored live music tradition, an institution, and the World Series of Boston Rock. Founded by Boston’s radio behemoth, 104.1 WBCN — The Rock of Boston, the first official Rumble took place in 1979 at the legendary RAT in Kenmore Square. The Neighborhoods won.

We continue in that spirit where bands have a great experience, gain new fans, and raise their profile in the city. 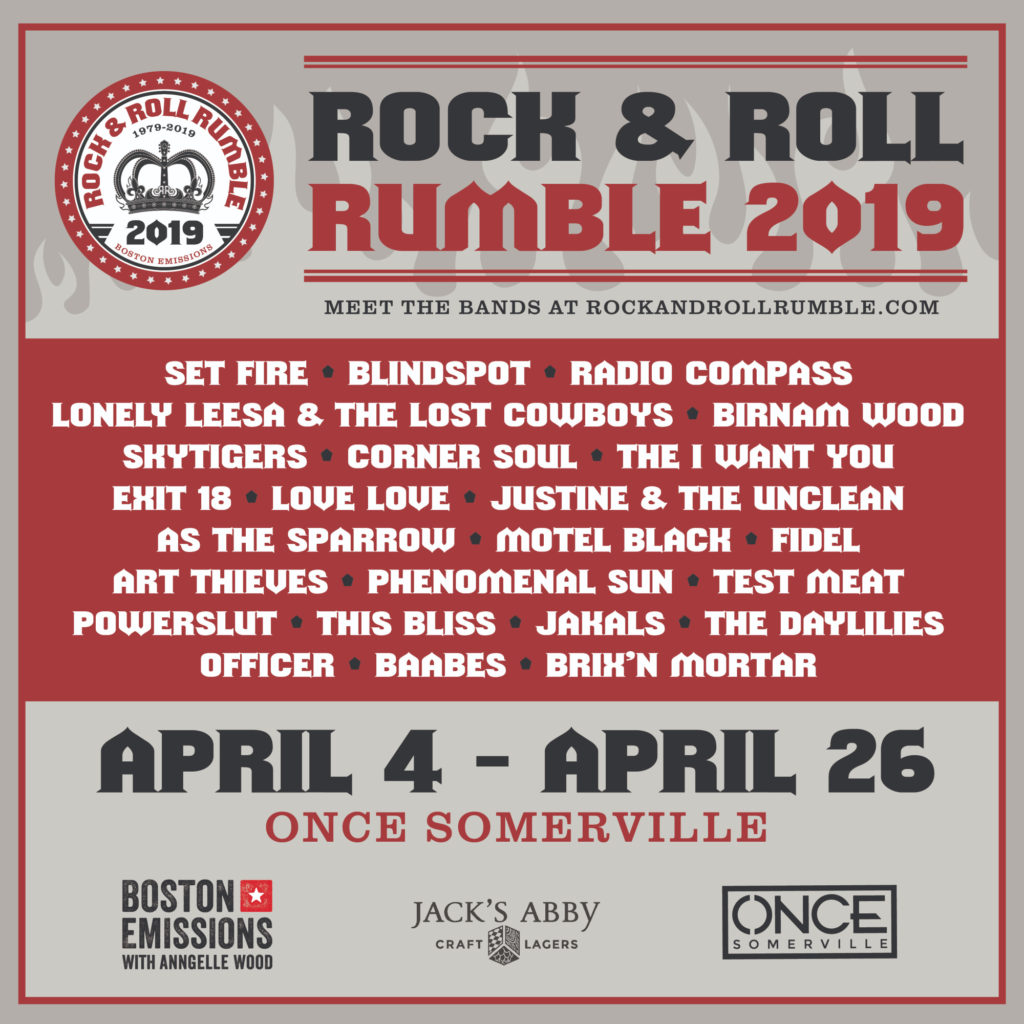 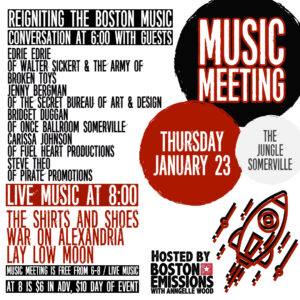 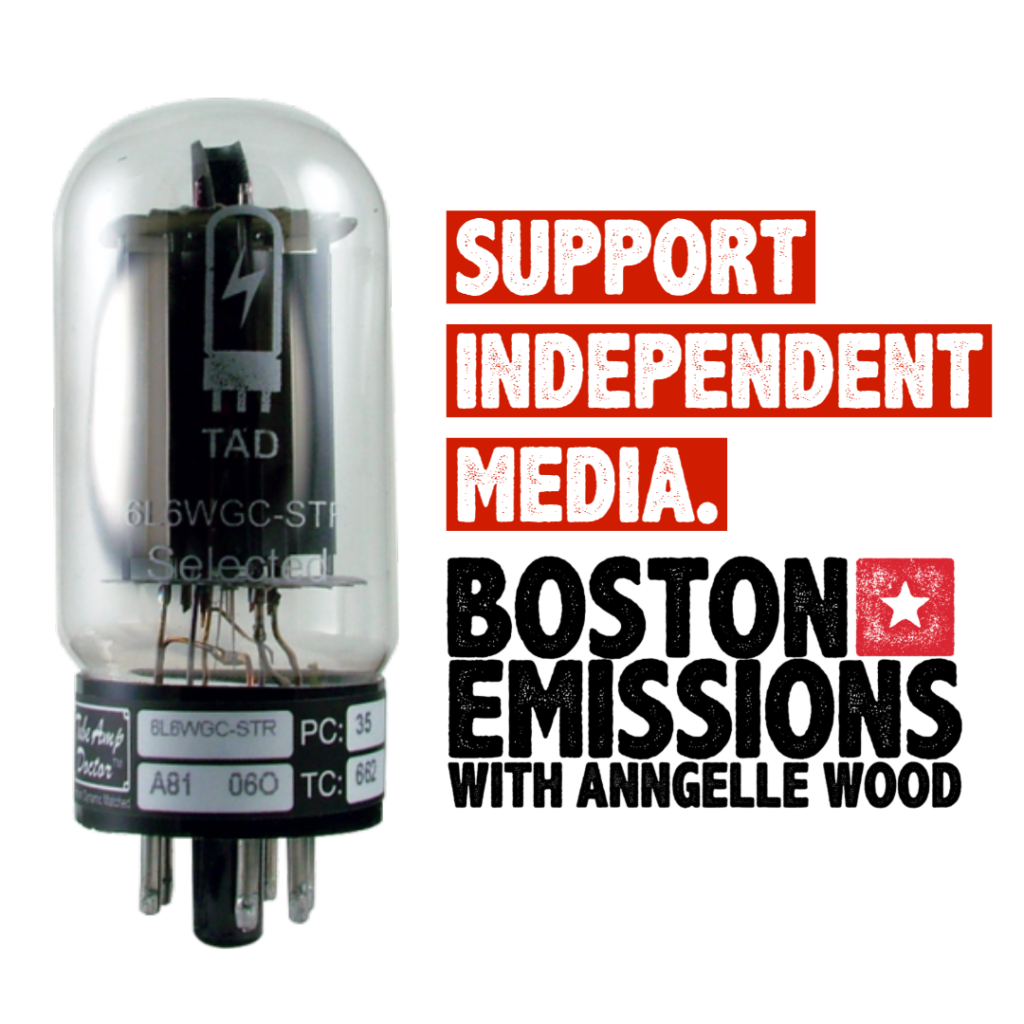